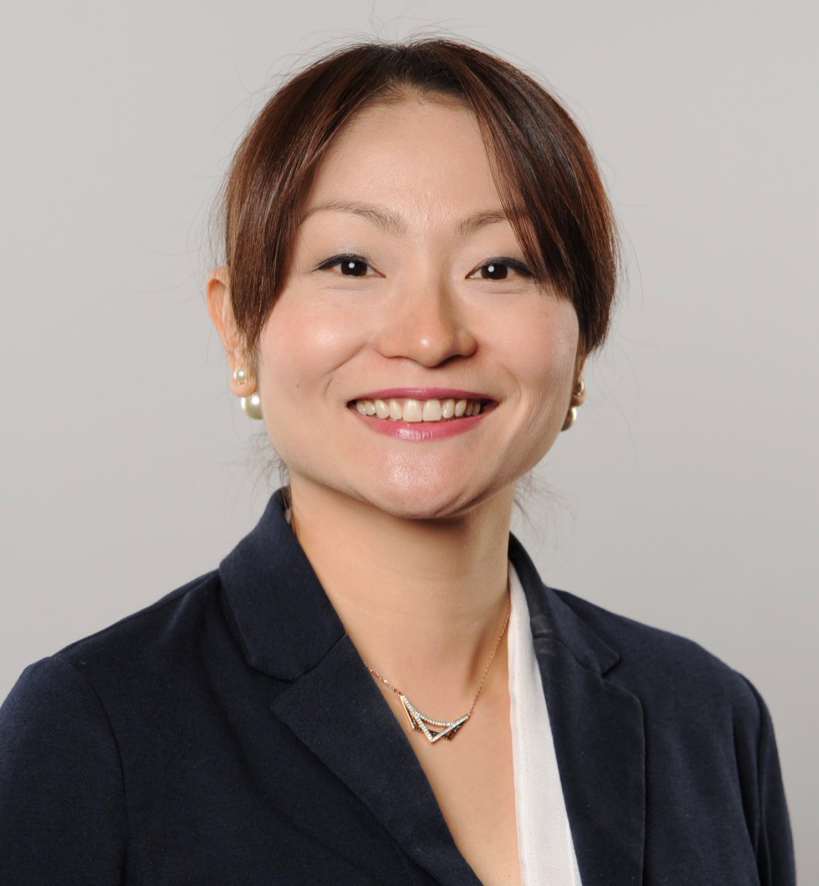 Dr. Rubin graduated from Adelphi University in New York before earning her DMD degree from Tufts University School of Dental Medicine. She then completed a three-year Prosthodontics Residency at Boston University followed by a three-year Periodontics Residency at the University of Connecticut which gives her the privilege and distinction of being the only dual specialist in the state of Connecticut. Dr. Rubin practiced in Boston for a number of years before moving to West Hartford in 2010. She has been in practice in Connecticut for the past seven years and has been selected by her peers to be featured in both Connecticut Magazine and Hartford Magazine’s Top Dentist issues for multiple years running.

Periodontics focuses on the surgical component of implant placement as well as periodontal surgeries such as gingival grafting, sinus grafts, osseous surgeries as well as preventative gum care programs. Her prosthodontics training focuses on complex full-mouth reconstruction cases including veneers, crown and bridges and implant restorations whether they be individual units, hybrid appliances or complete implant over-dentures.